Get to know your photographer 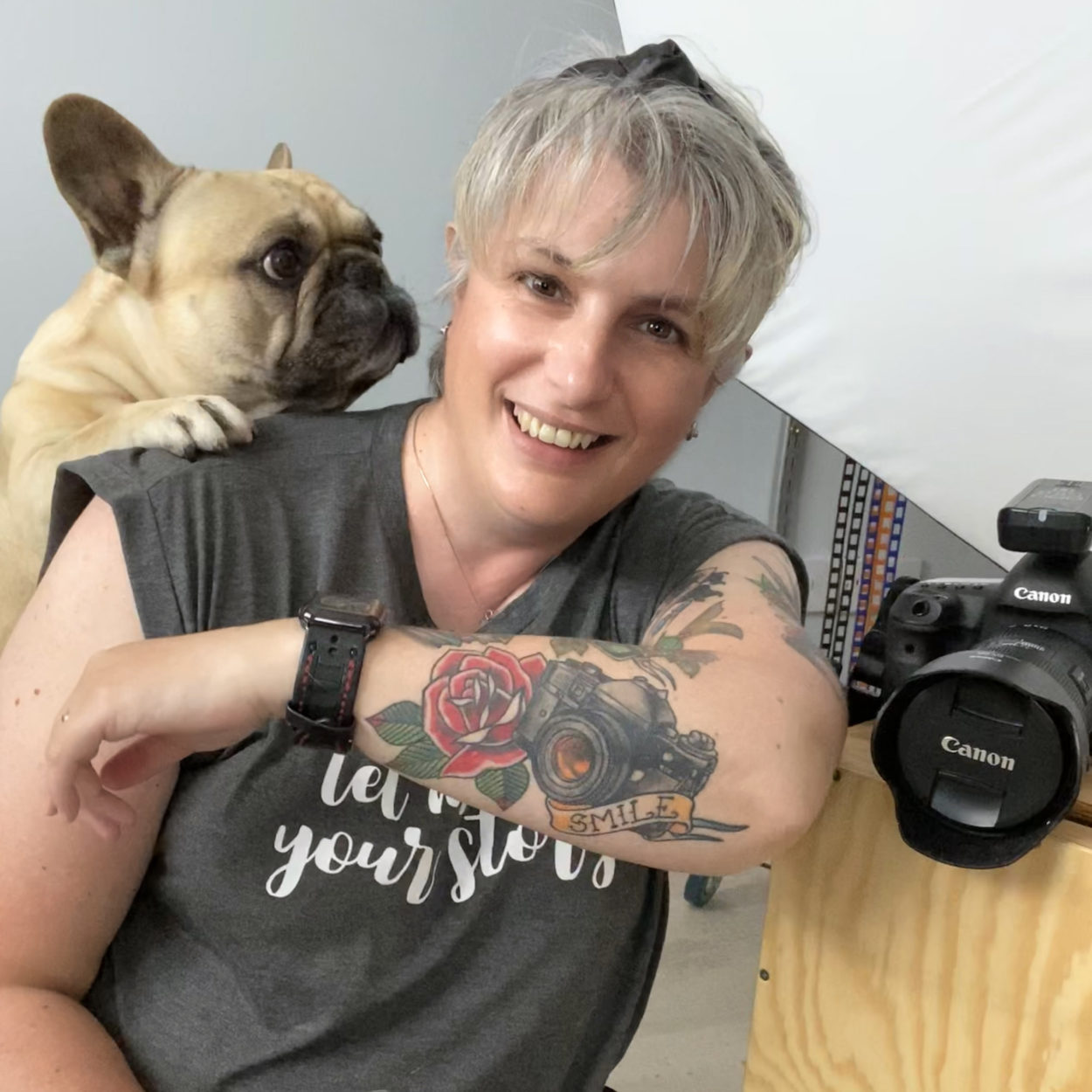 I’m Jenny Beckett but you can call me JB, and JB Moments Photography is my dream job. 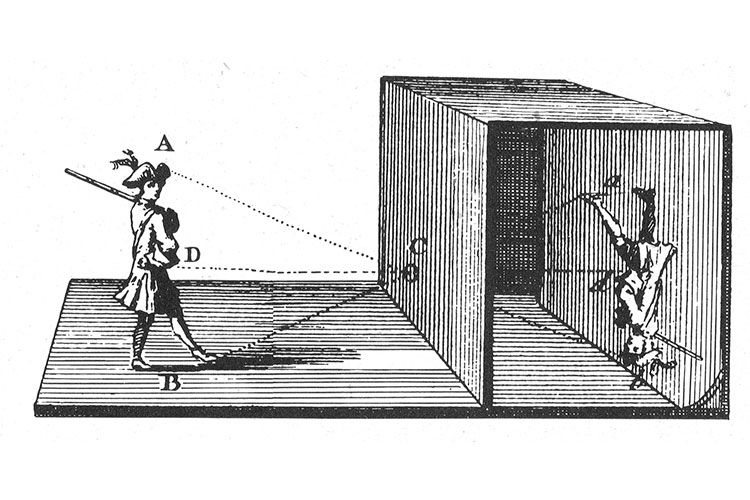 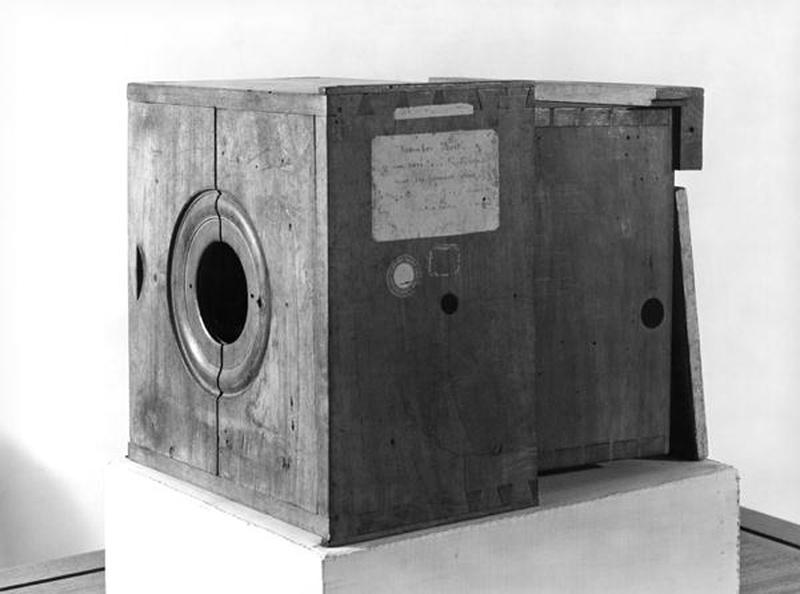 Canon was established in Tokyo Japan. 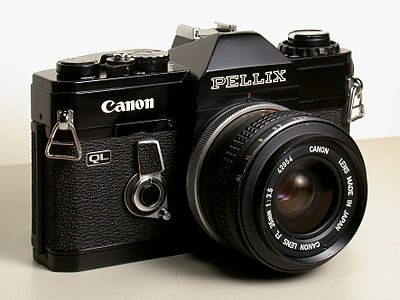 After 12 hours in labour Jenny Beckett is born. 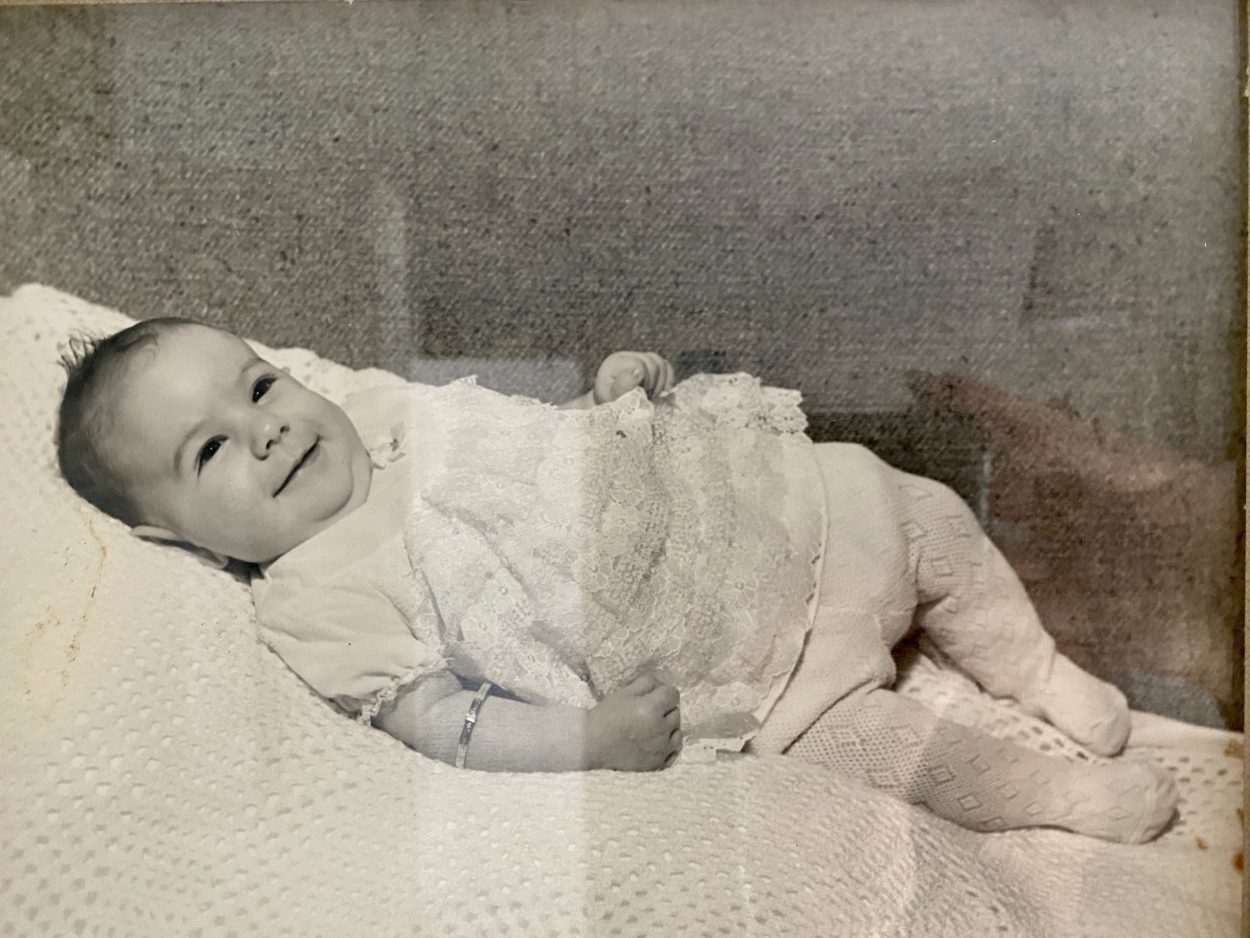 Jenny Beckett was given her first camera and became smitten with photography. 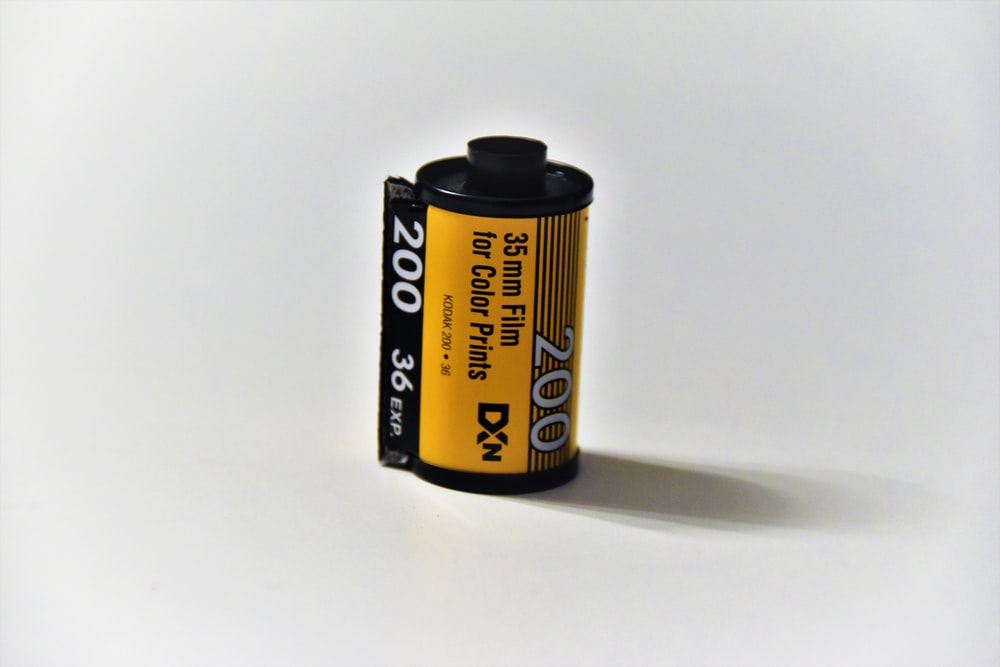 First investment into a career as a photographer when she shot her friend’s wedding. 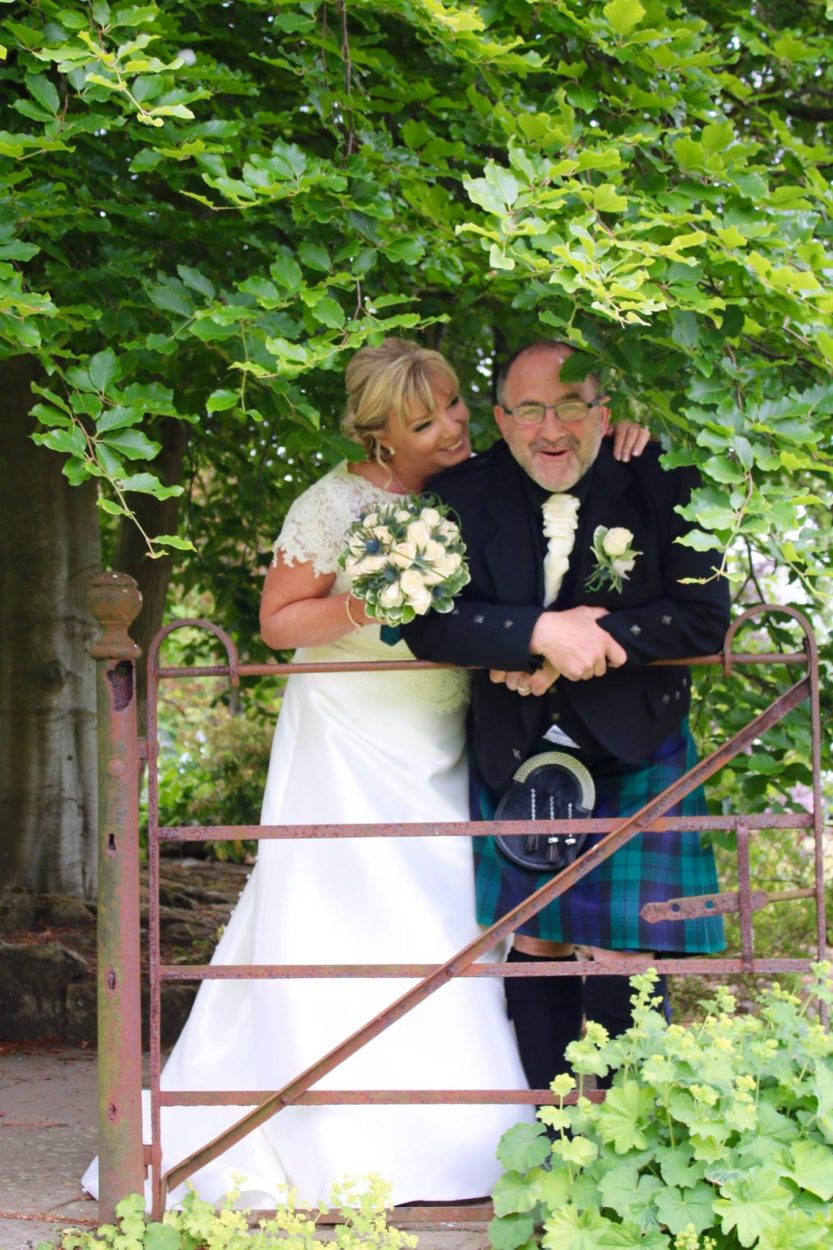 when Jenny Beckett gave up her 20-year soul-sucking career as a banker.

(and being featured in Tie the Knot Magazine, Scotland),

the year you met Jenny from JB Moments Photography.

And things will never be the same! 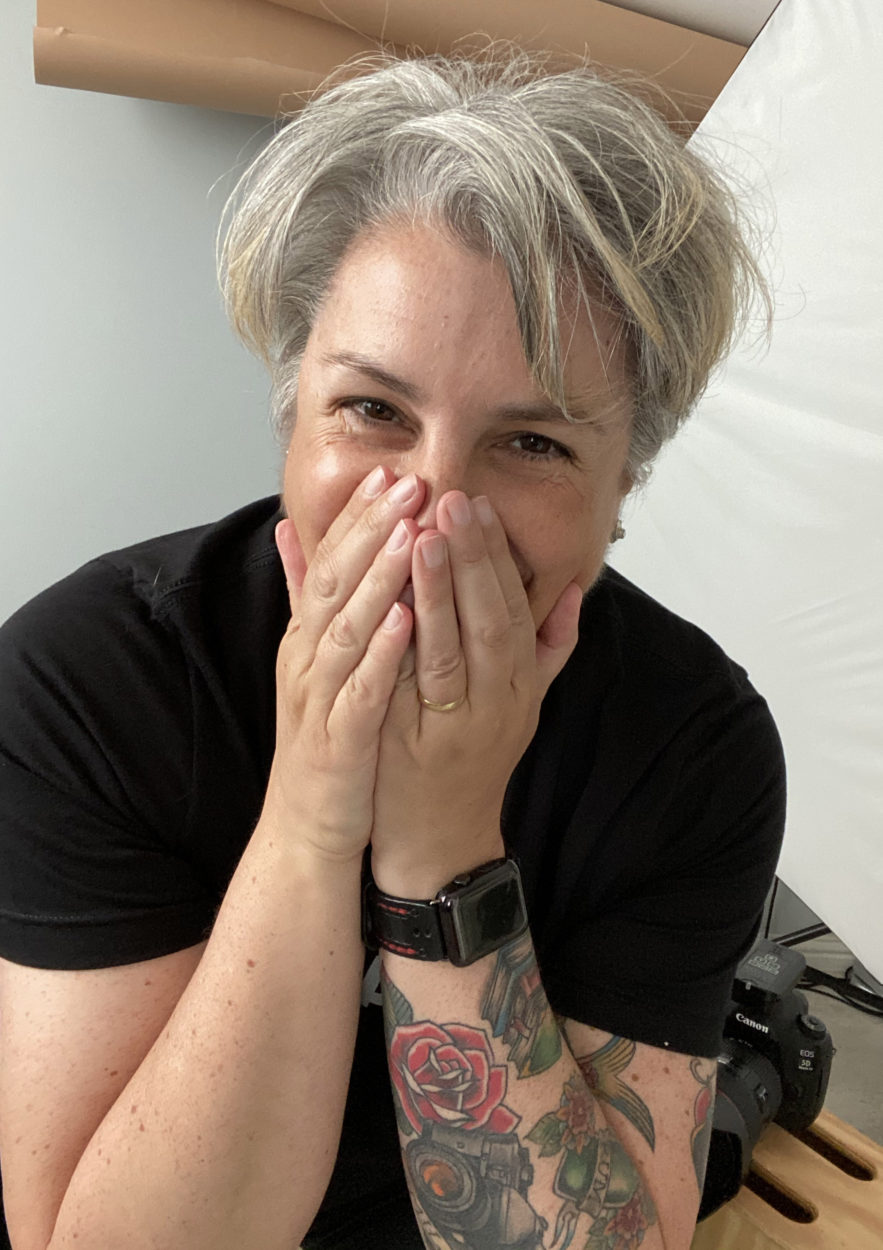