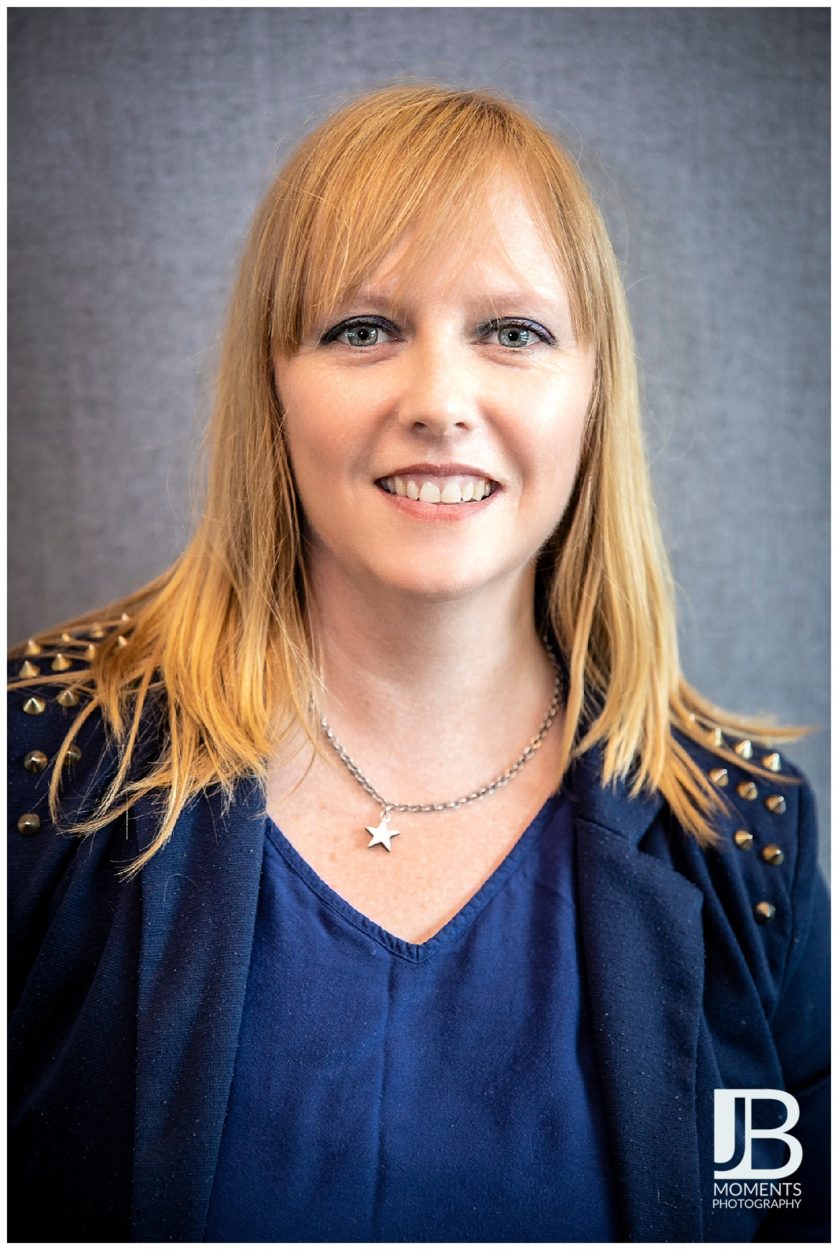 Upon finding myself willingly adding what can only really be described as a bad photo of a senior leader into the header of an email they were going to be sending out, I started questioning my own complicity in allowing this photo suicide to take place alongside an otherwise carefully crafted message.

You see, as a comms manager, part of my role is to ensure that our leaders are presented in the best way. That’s not just in written form but in visual representation too, you know, putting faces to names and making messages more personal in the process.
It was at this juncture that the penny dropped; our management team needed saved from their own photo demise! We needed a photoshoot to get professional headshots done. We needed some sort of credible visual representation of our leaders and these badly cropped photos (was that someone’s ex hanging off their arm?) were not cutting it. We needed JB, is what I concluded.
I’d been on the receiving end of JB’s camera lens before (it’s a very kind and flattering lens, I must add) and knew that she would pitch up, put them all at ease and crack on with taking really good pictures of them all, without so much as a feigned smile or forced grin amongst them.
A natural people person, JB instantly put everyone at ease. Clickity click, click click click and voila! the job was done. The very next day we had all the proofs sent through to view online and choose which ones to get produced in the final hi-res finish. As it happens, the team were struggling to pick which ones they wanted to use – because they were all so good – so JB kindly produced the whole lot in final versions and sent them through.
Upon using one of the new headshot photos in a business email message the following week, the email in question solicited a few comments. None of which were anything to do with the content, but all about this manager’s new headshot photo!
‘Is she a model?’ ‘Wow! What a cracking photo!’ ‘Who’s the photographer? I need one of these!’ were some of the responses it got.
A simple but very effective professional headshot photo can absolutely make or break a communication. So my advice is really straight forward; if you want to be visually represented in the best possible light, literally, then go to JB and let the pro create your show!