As the class of 2018 prepared to graduate from Stirling University last week the campus had never looked more beautiful. Deep blue skies with faint wisps of clouds, the loch teaming with wildlife and their cute fluffy offspring and the Wallace Monument and Stirling Castle looking over approvingly from a distance.

Okay, okay so I’m a wee bit biased…this was my university (class of 1996 gulp) and the site of some of my happiest times. Including meeting Mr JB 4 weeks before we graduated. Twenty-two years on and much has changed. Geddes Court (or the Virgin Megastore as it was affectionately nicknamed in my time) was gone as had many of the other halls of residences. They had been sympathetically replaced by buildings that looked quite similar (but I’m assured aren’t based on a Swedish prison block design as the old buildings were!). However, the campus still manages to feel the same and still evokes happy memories whenever I step into it.

The Wood family had hired me to capture their daughter Katie’s graduation. But they weren’t hiring me to simply document a girl completing her university course. They were hiring me to capture a clever, beautiful girl at the end of her honours degree but at the beginning of the rest of her life. 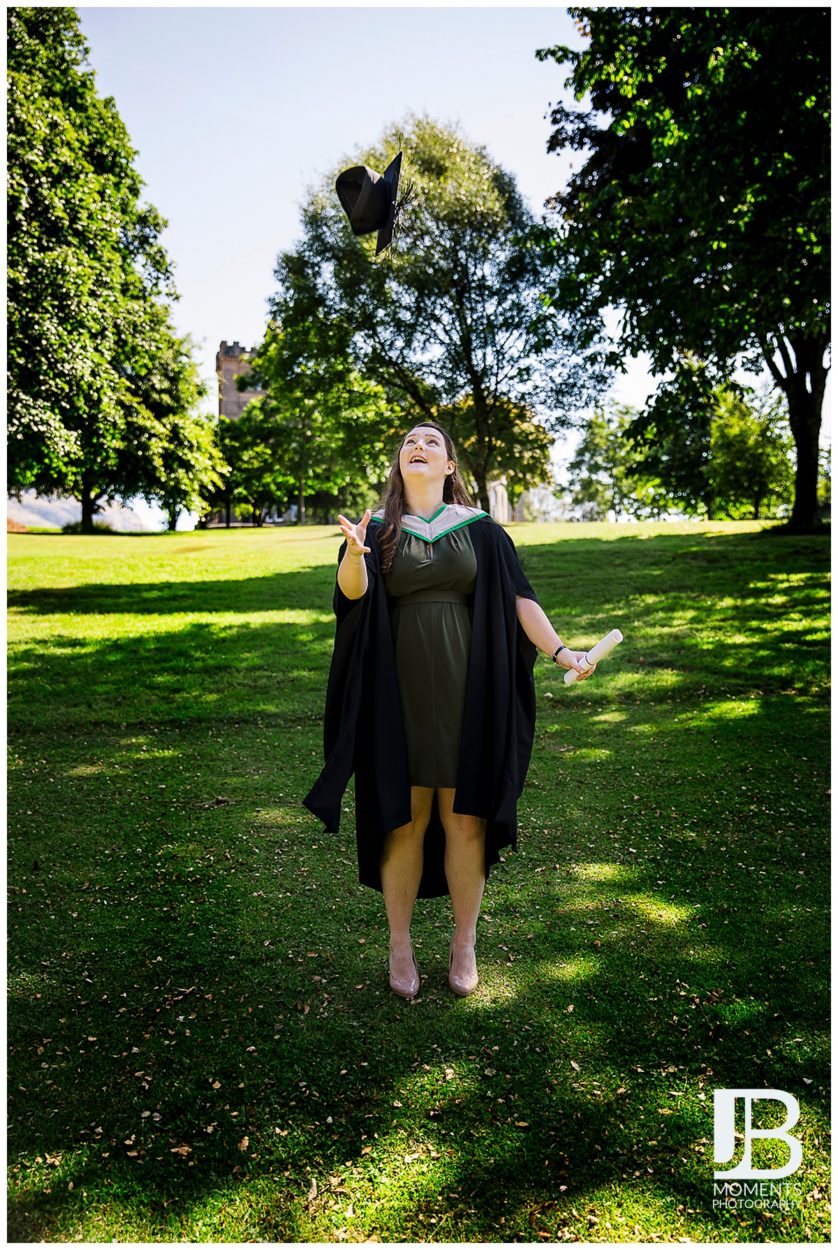 They were hiring me to capture how proud they were of both their daughter and their son for following in their academic footsteps. 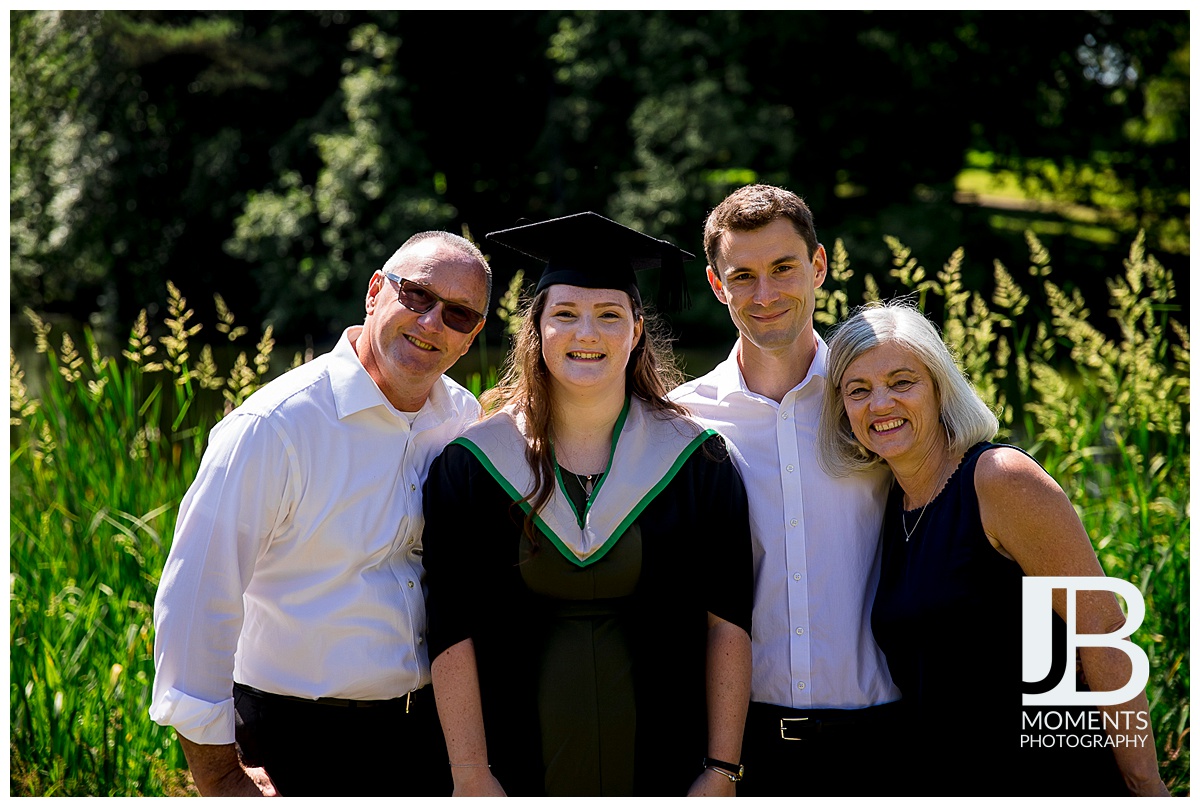 They were hiring me to capture how delighted her mum was that she is going on to do her masters at the same London institution that she had done hers at. 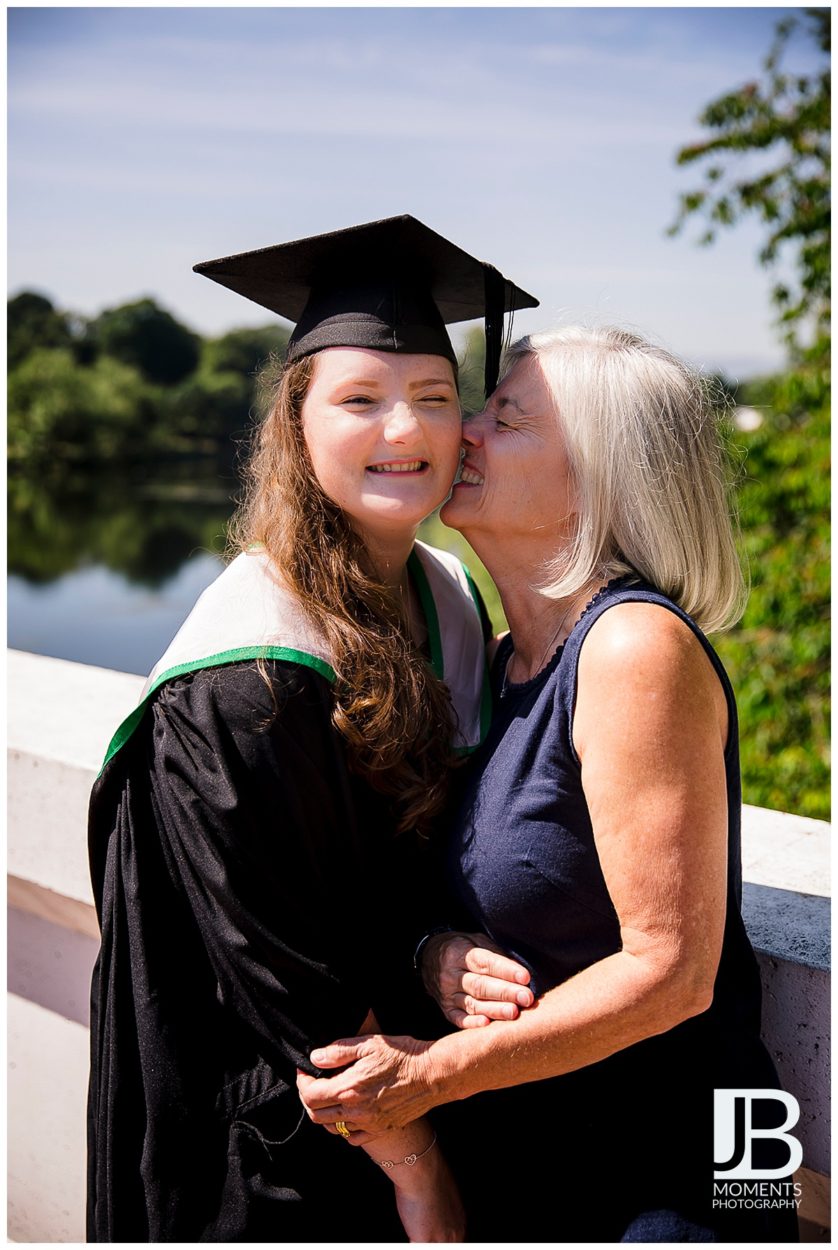 They were hiring me to capture the relationship between Katie and her big brother and how proud he was of her (in the grudging way only big brothers can). 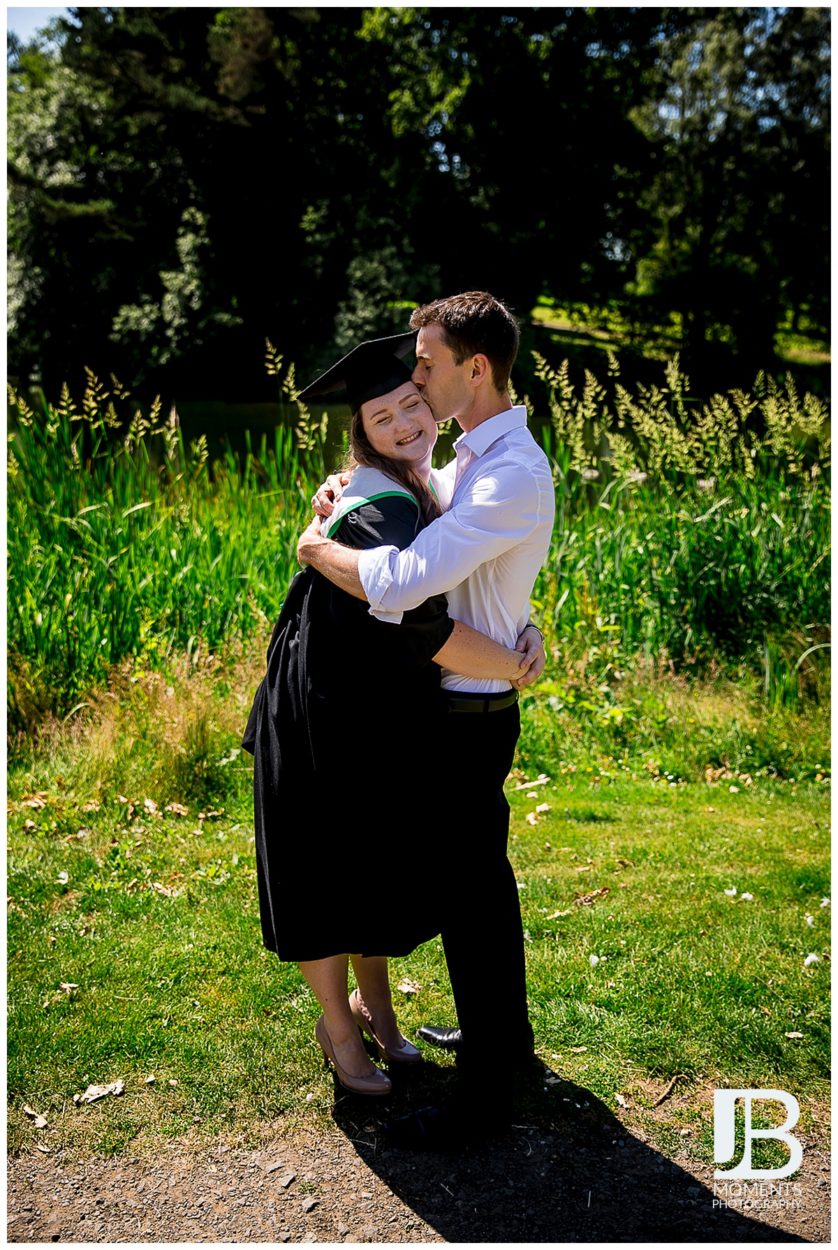 They were hiring me to capture the fierce love her Dad had for his little girl. How she would always be his little girl that he would want to protect. 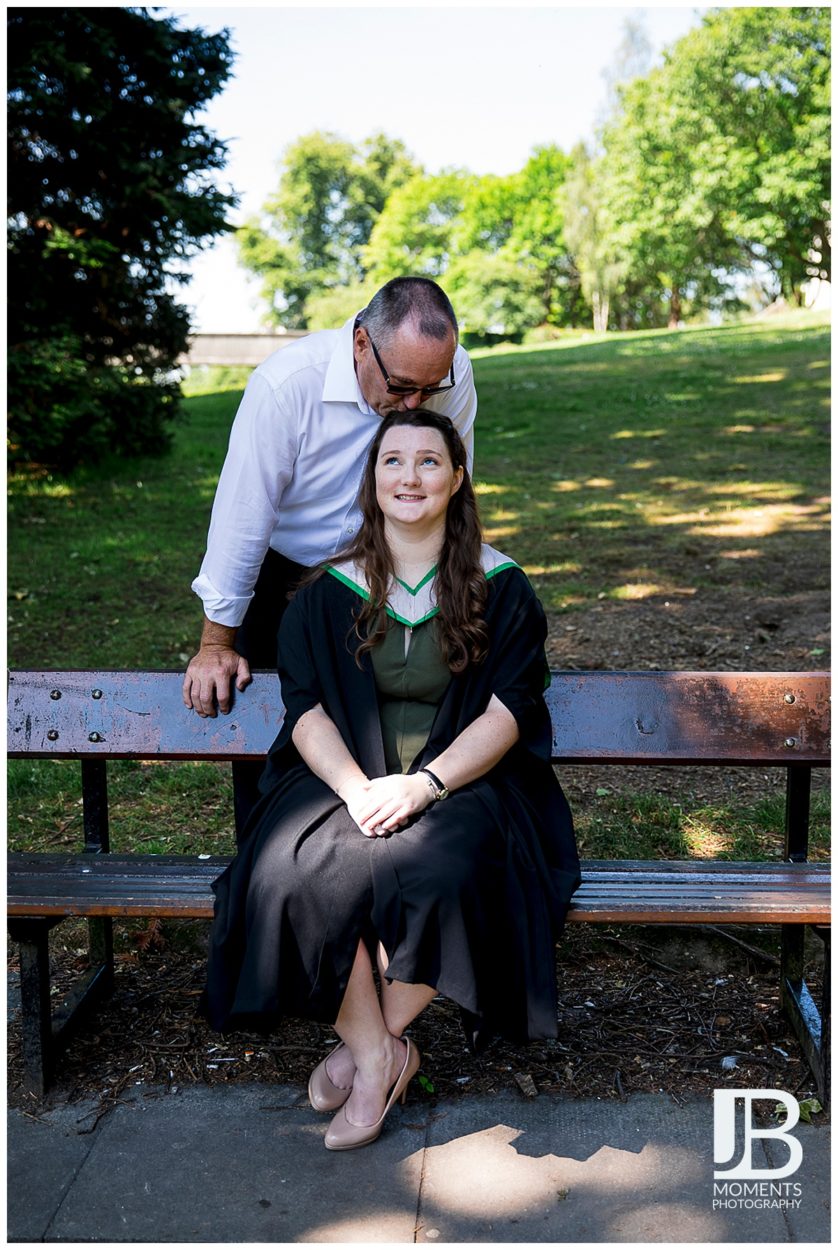 They were also hiring me to show how during her four years at Uni she had blossomed into a confident young woman with her own mind and in a long-term committed relationship. 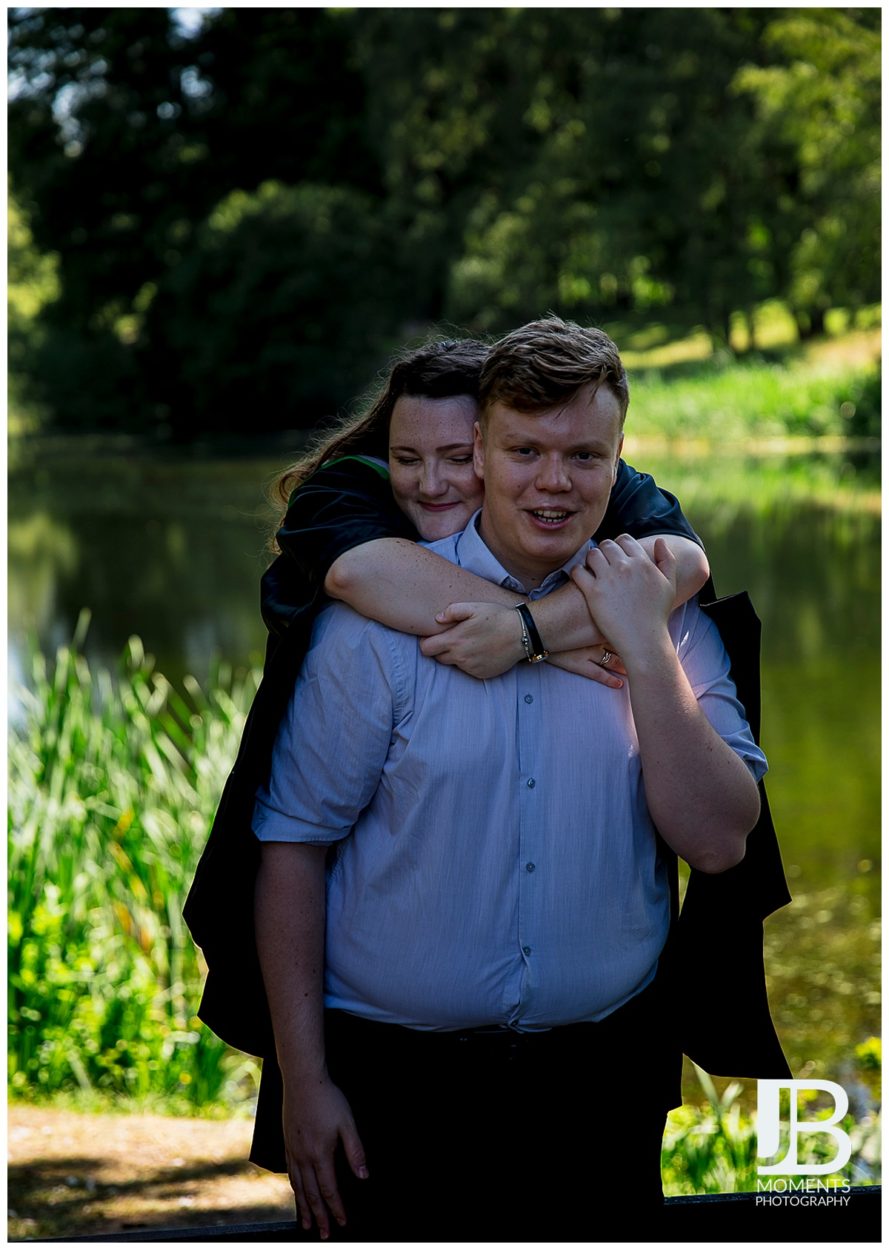 But most of all they hired me to capture the love they have as a family. They might not have realised all this when they booked me. But that is definitely what I saw through the lens on that beautiful day. 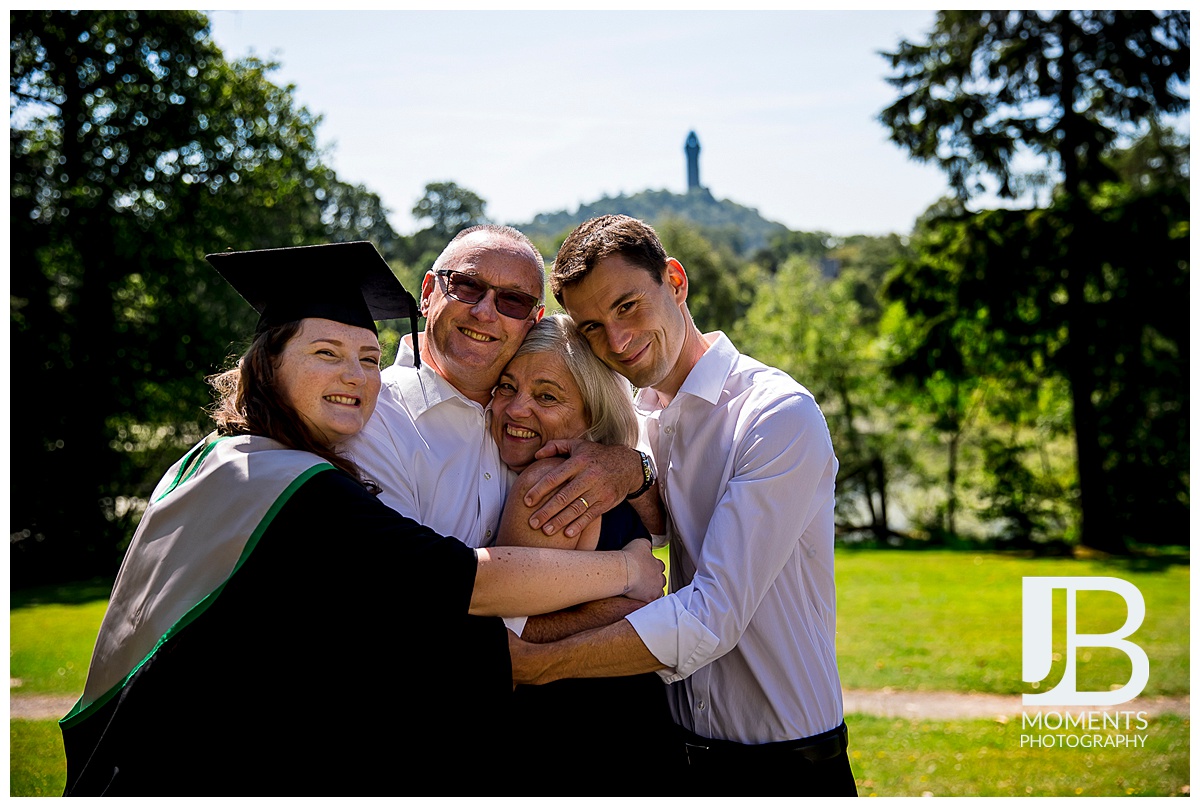 “You don’t choose your family. They are God’s gift to you.” Desmond Tutu