About five months ago I had the delight of the lovely, bubbly Amber in the studio. Well, she was back last weekend and this time she’d brought reinforcements!

Amber’s mum had been in touch to get images of Amber with her two older cousins Oscar and Maisie. She was hoping that they would be able to get some good ones to potentially use for Christmas gifts for grandparents (ssshhhhh). 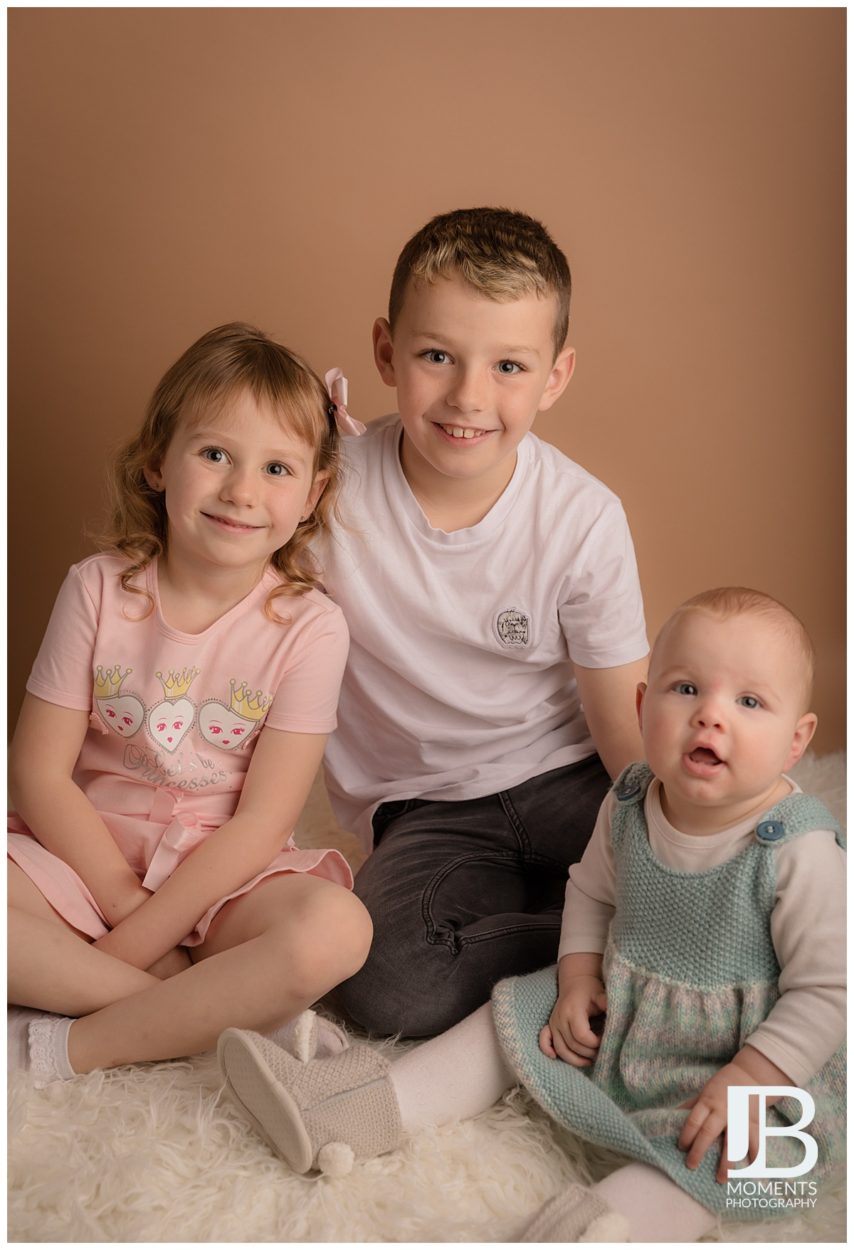 Poor Dad had his work cut out with the tickle stick and my squeaky chicken to get everyone to look at me!

The combinations are endless

Of course, because you get all the edited digital images after a full session from me it is a good opportunity to get some pictures for both families to treasure as well.

I took some gorgeous pictures of Amber playing with her dad as he’d missed out on her last photo shoot. As well as some cute family ones that I also designed into a Christmas card for them 🙂

I also took pictures of both dad’s together as those same grandparents might like pictures of their two sons (;) )

Oscar and Maisie were very cute together. Despite pretending that they didn’t really like each other! 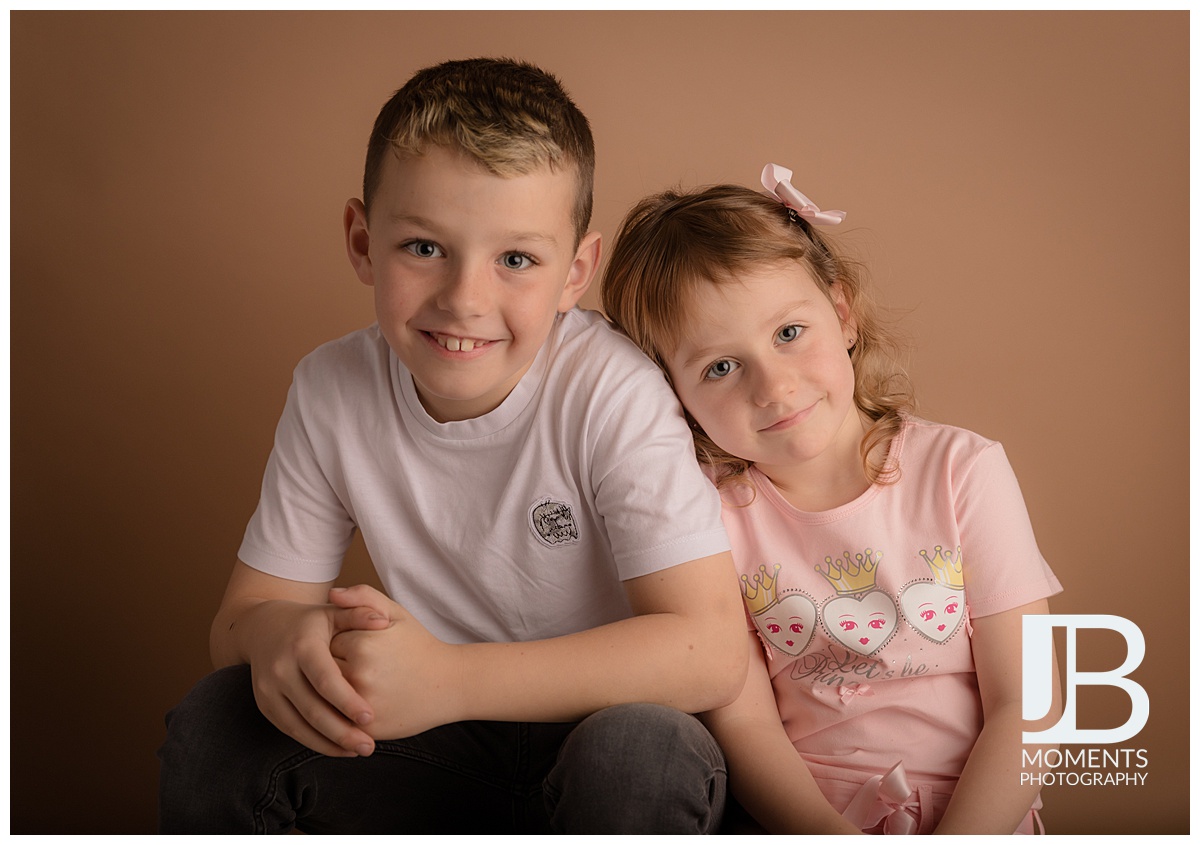 I also took images of each of them by themselves. 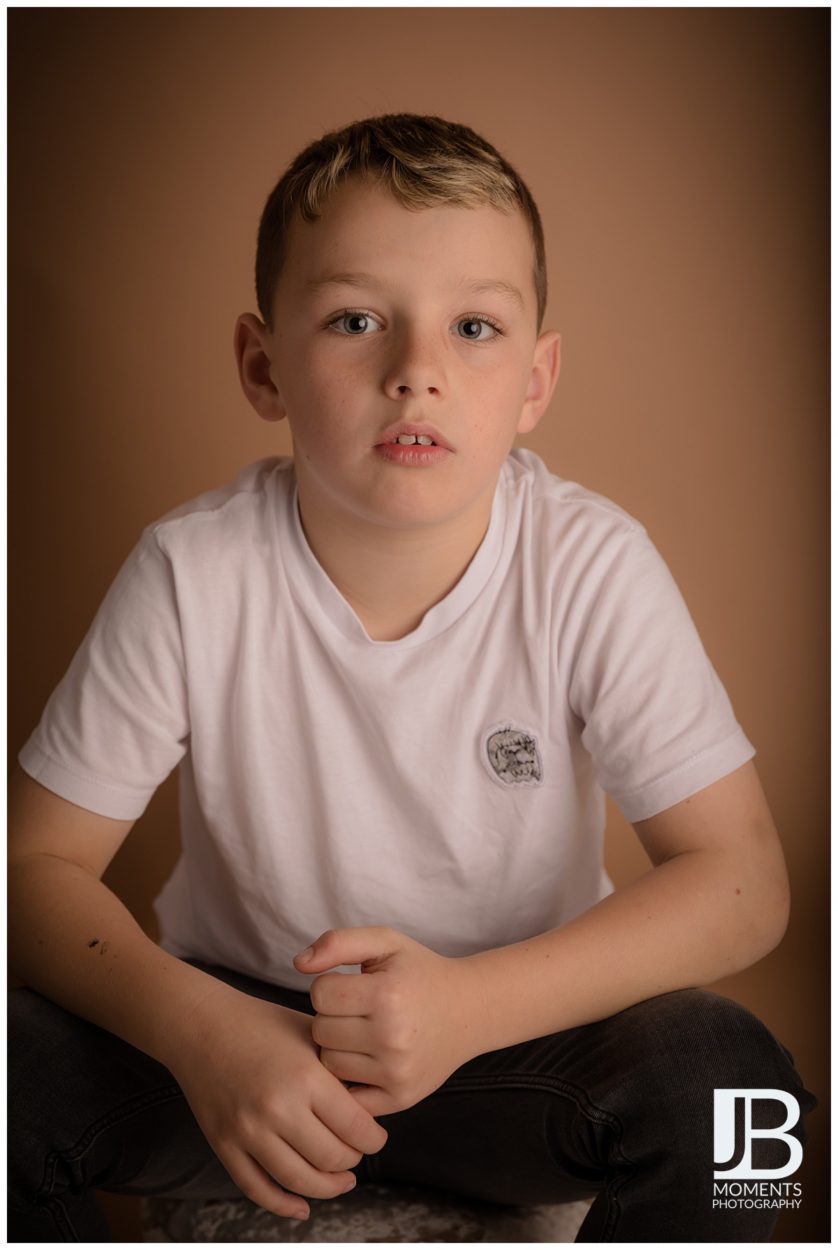 Oscar took a bit of warming up but chatting to him about his one true love – football yielded some great smiles and some more pensive ones. Like the one above that I love. 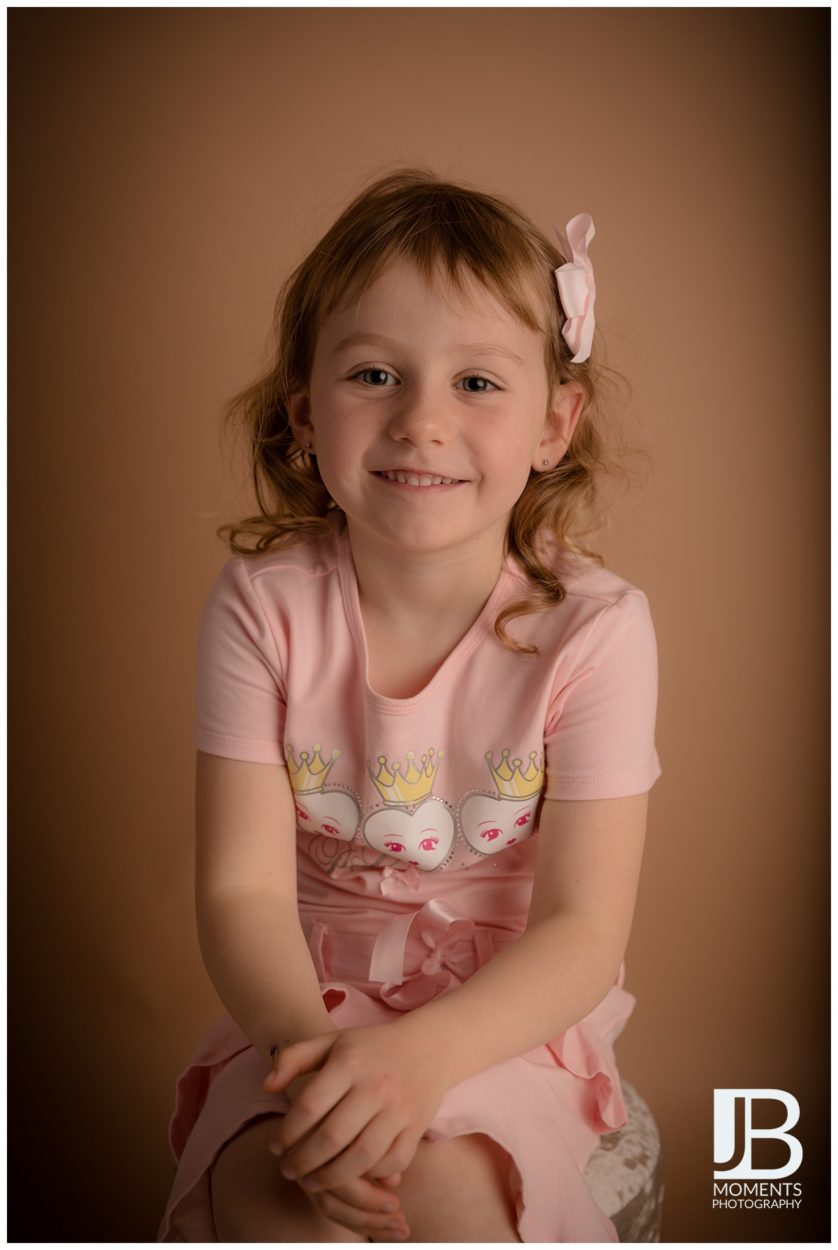 Maisie, on the other hand, was a natural model and was happy to pull all sorts of expressions for me to capture. But I also love this natural one of her taken in-between model requests.

Undoubtedly the star of the show was little Miss Amber. Her smile just melts me. And I can’t believe how much she’s grown in the 5 months since I first saw her! 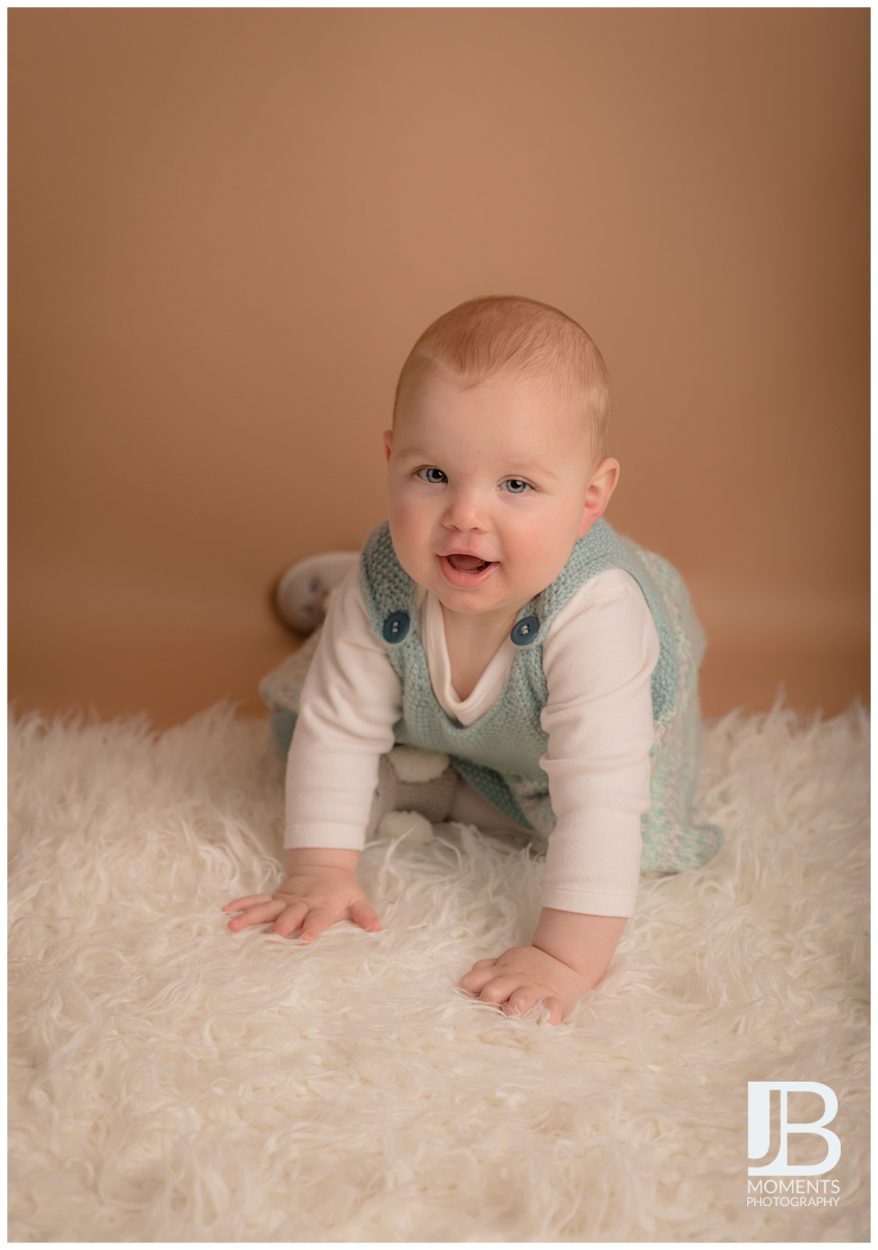 She was the mistress of crazy facial expressions as well. This next one made me smile so much I had to keep it in the gallery!

I know, I know it is still only early November but Christmas is just around the corner and with all the talk about potential prints as Christmas gifts. It got me in the mood to turn a few of each families images into Christmas designs that I added to their gallery (because I’m desperate to get on Santas nice list this year).

And just because I could, I couldn’t resist putting Amber inside a snow globe! It is almost the season after all!