The gift of memories

Rhys (12) and Ellie’s (9) gran got in touch with me early November last year to ask if I would shoot her two grandkids as a Christmas surprise for her daughter. It wasn’t until they came into the studio at the end of November that I realised it was their idea. Rhys and Ellie had come up with the present idea for their mum. Then they had convinced gran to be their accomplice!

Now I love the idea of the gift of memories.  Christmas time is when I sell the most gift vouchers for family sessions and the like. But these guys wanted to give their mum something physical to unwrap and I was totally up for being part of the conspiracy 😉

I feel like the session was ages ago now and I have been itching to share their cute images. But mum was literally the word and any sharing might have spoiled the surprise.

Rhys and Ellie came dressed in their best outfits. I think they had snuck out of the house in them on the pretence of going out to lunch with gran and grandad afterwards. Any way to warm them up I took some pictures of them individually as well as together. As well as making sure they had lots of options to make their selection from. 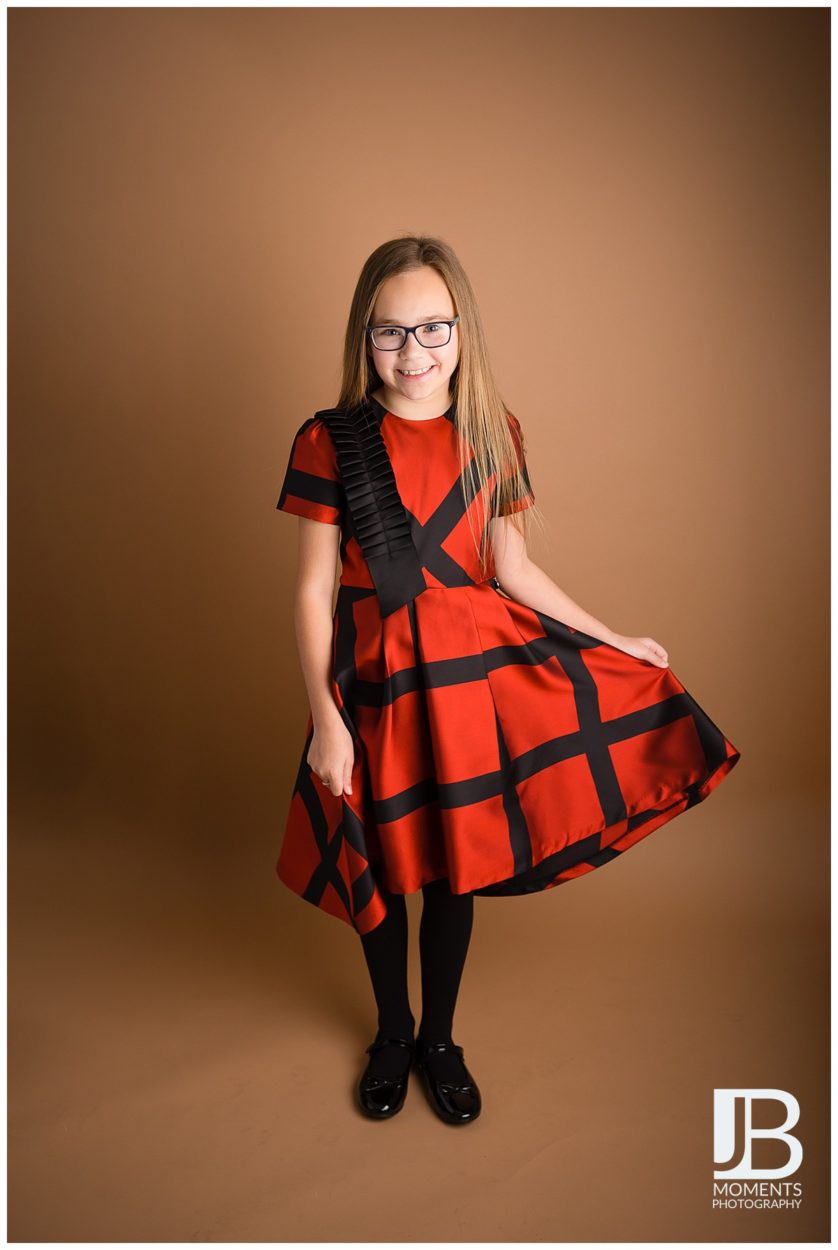 I mean how pretty is this little lady? (Answer: very). Not only that she was super polite and thoughtful. She clearly doted on her big brother as well. I loved the fullness of her checked party dress so I had lots of fun getting her to twirl around in it. 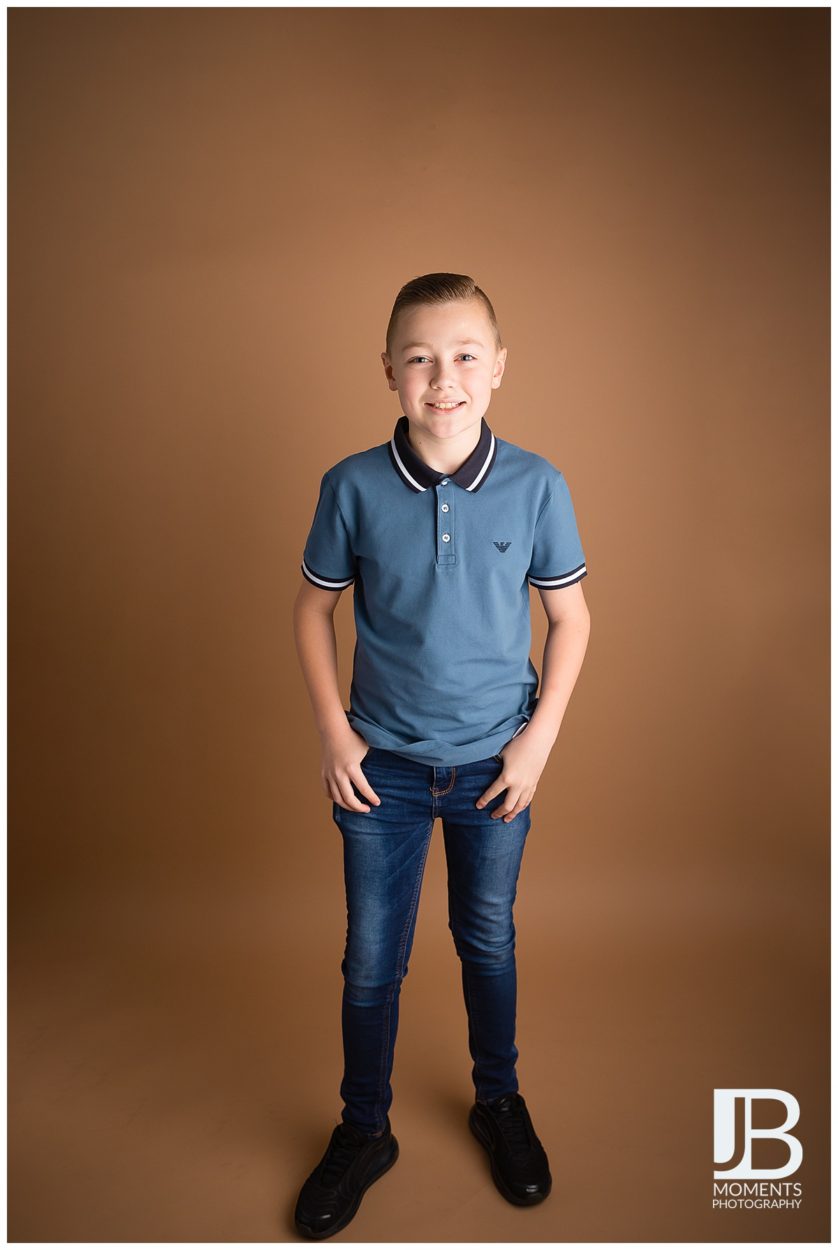 Despite being almost a teenager big brother Rhys was charming. He was such a cool dude in his skinny jeans and polo shirt.

I could’ve taken images of these two all-day – they were such good kids. We even got gran involved in some of them. But as usual, I was checking the back of my camera and saw this image and knew I’d nailed it. 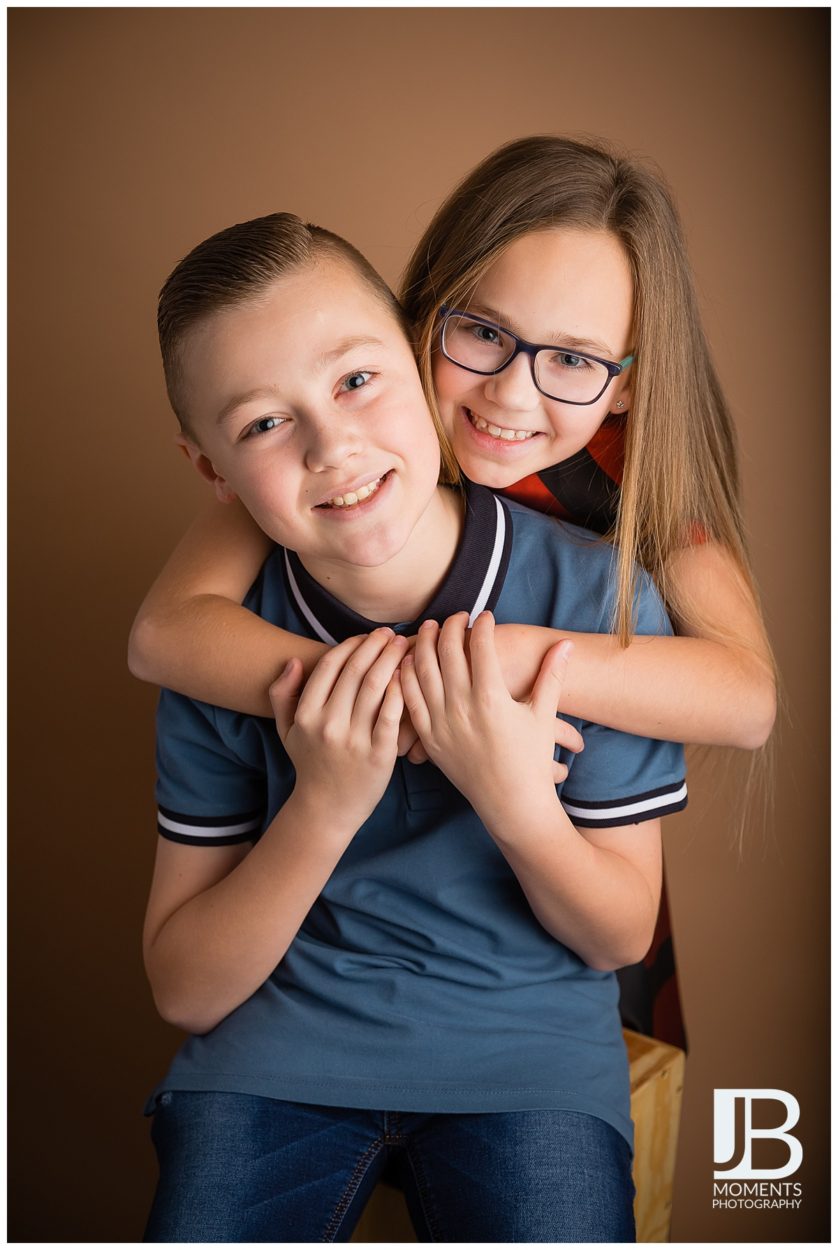 And I was right! It was the picture the kids picked and had printed and framed for their mum. Rhys even emailed me himself to order the prints and to thank me for the gallery.

What I didn’t realise was that they actually lived at the top of my street so after Christmas when I was walking the dogs this woman came running over to me. ‘I’m Rhys and Ellie’s mum’ she said, ‘their gift made me cry, it was so beautiful, thank you’. That, dear friends, is job satisfaction right there 🙂