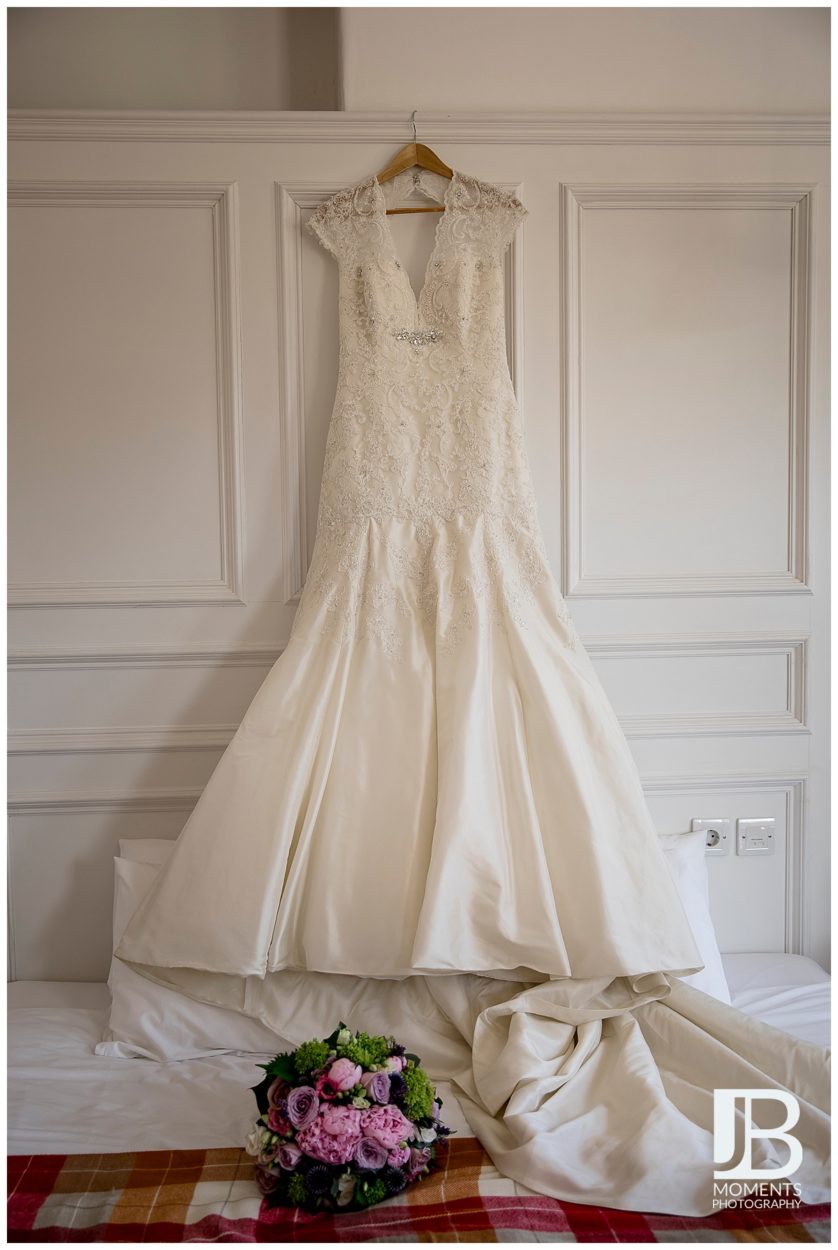 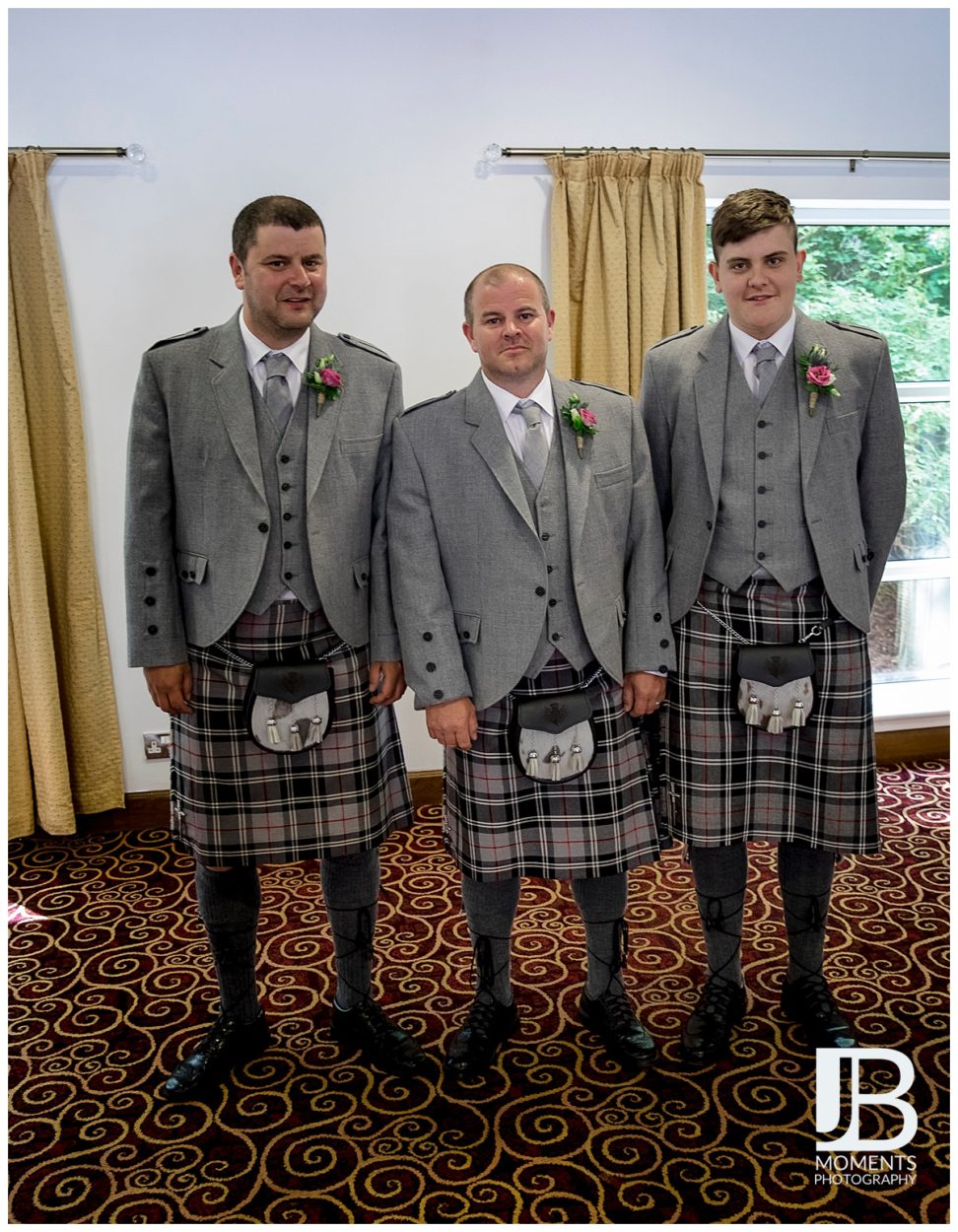 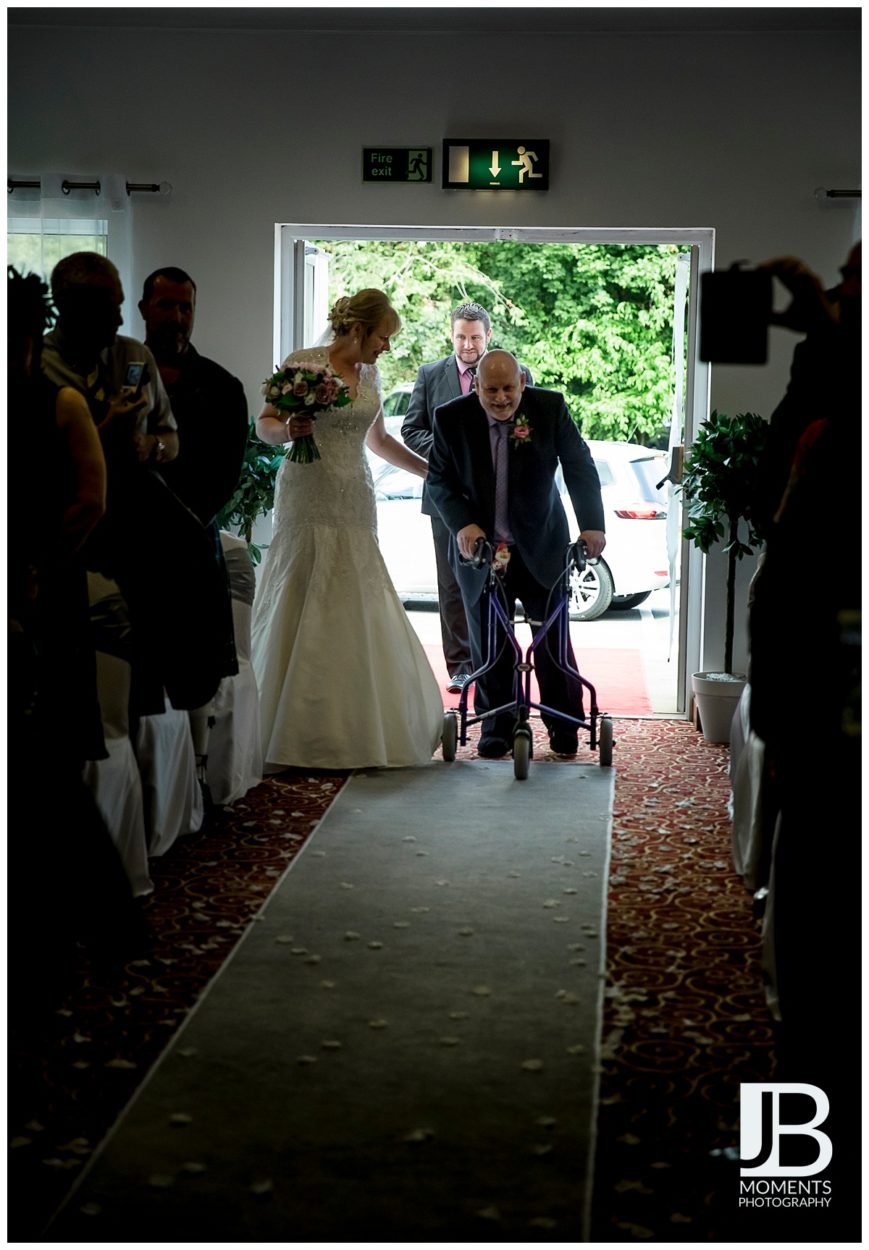 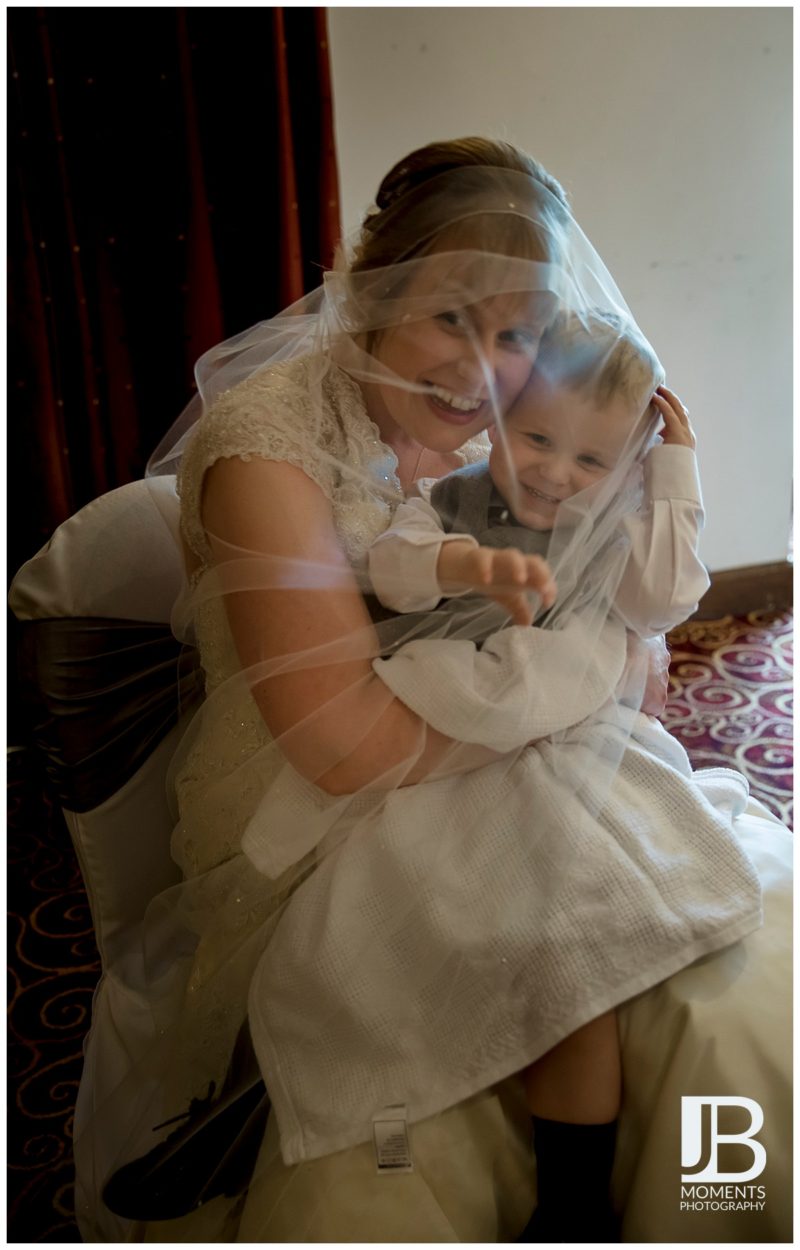 “It takes no time to fall in love but it takes you years to know what love is. “

Seventeen years to be precise for Peter and Michael to decide to get married. Michael proposed when Peter was lying in a bed in intensive care after being admitted to hospital with a lung infection, mini-stroke and blood clot to his brain. He made a full recovery, by the way, but let’s go back seventeen years to the beginning, shall we?

A cut above the rest…

Peter used to walk past Michael’s hair salon every day and check out the cute guy (Michael) styling hair. After a month of walking past he plucked up the courage to go in for a haircut…but…he got a different stylist! Finally, a mutual friend intervened and the rest, as they say, is history.

I was so excited when Peter and Michael got in touch to see if I could capture their wedding at House for an Art Lover in Glasgow. Hell yeah, I could! That venue has been on my bucket list to shoot since I first visited it about 10 years ago. Peter works for a department store (that is never knowingly undersold) and drives past House for an Art Lover every night on his way home from work. They went to visit it and were as smitten with the details and the setting as I am! After some very mixed weather, including heavy snow, the 27th January dawned dry, albeit slightly overcast and windy. There were even some promising signs of Spring in the grounds. The staff at House for an Art Lover worked exceptionally hard to make the venue swoon-worthy for  Peter, Michael and all their guests. Peter and Michael chose a humanist celebrant to conduct their service and Robert Anthony was fantastic with the perfect amount of humour and information about the couple to make it really personal to them. In the dark and sombre beauty of the great hall, it was just perfect!

Robert shared the origins of handfasting with everyone. Who knew that that’s where the saying ‘tying the knot’ comes from? – I didn’t! Peter and Michael got two of their respective nieces to help with this part of the service which was a lovely touch.

They also got two of their respective sisters to help with the second part of the ceremony, the quaich – or loving cup ceremony. This is traditionally performed with whisky but not for these guys, they went for gin and tonic! After the ceremony, whilst the weather was still on our side, the guests all braved the outside so I could get some group shots of the full wedding party for Peter and Michael. The balcony off the Music Room is perfect for capturing everybody. They were, without doubt, one of the most glamorous wedding parties I’ve seen. Led by the grooms in their suits from Tom, Dick & Harry Menswear in Falkirk and buttonholes from  Irene’s Florist. (those of you that are regular readers of the blog will recognise Irene’s from a local supplier interview)

The grooms and I then went off in search of some of the iconic aspects on the outside of the venue. Like the Jelly Moulds! Peter and Michaelwere such good sports they even trouped across to the nearby park with me. We kicked some kids off the swings and tunnels so we could get some pictures! Music is the food of love

In contrast to the dramatic matte black of the main hall, the guests entered the almost all white music room.  I could hear the gasps of appreciation for how beautiful it looked set up for the wedding breakfast.

Michael’s best woman Faye started the toasts with some very funny tales about the guys. Just when you thought she might get into some really juicy stories, she confessed that Peter had threatened to take away her department store discount card and Michael styled her hair! So, being the wise woman that she is, she retreated gracefully!!

Peter’s best man Alan then read some of the wedding cards from well-wishers. Only he’d forgotten his reading glasses. After trying on a variety of pairs that were offered to him, he settled on Faye’s rather glam pair. I think they suited him! Michael and Peter also both gave heartfelt toasts. Then they settled back to enjoy the party and encouraged everyone else to do the same. As I left them to it the food was arriving and smelt absolutely divine. Then they were going to dance the night away in the reception area at the bottom of the house.

Congratulations Peter and Michael. A beautiful day, well deserved for a lovely couple.